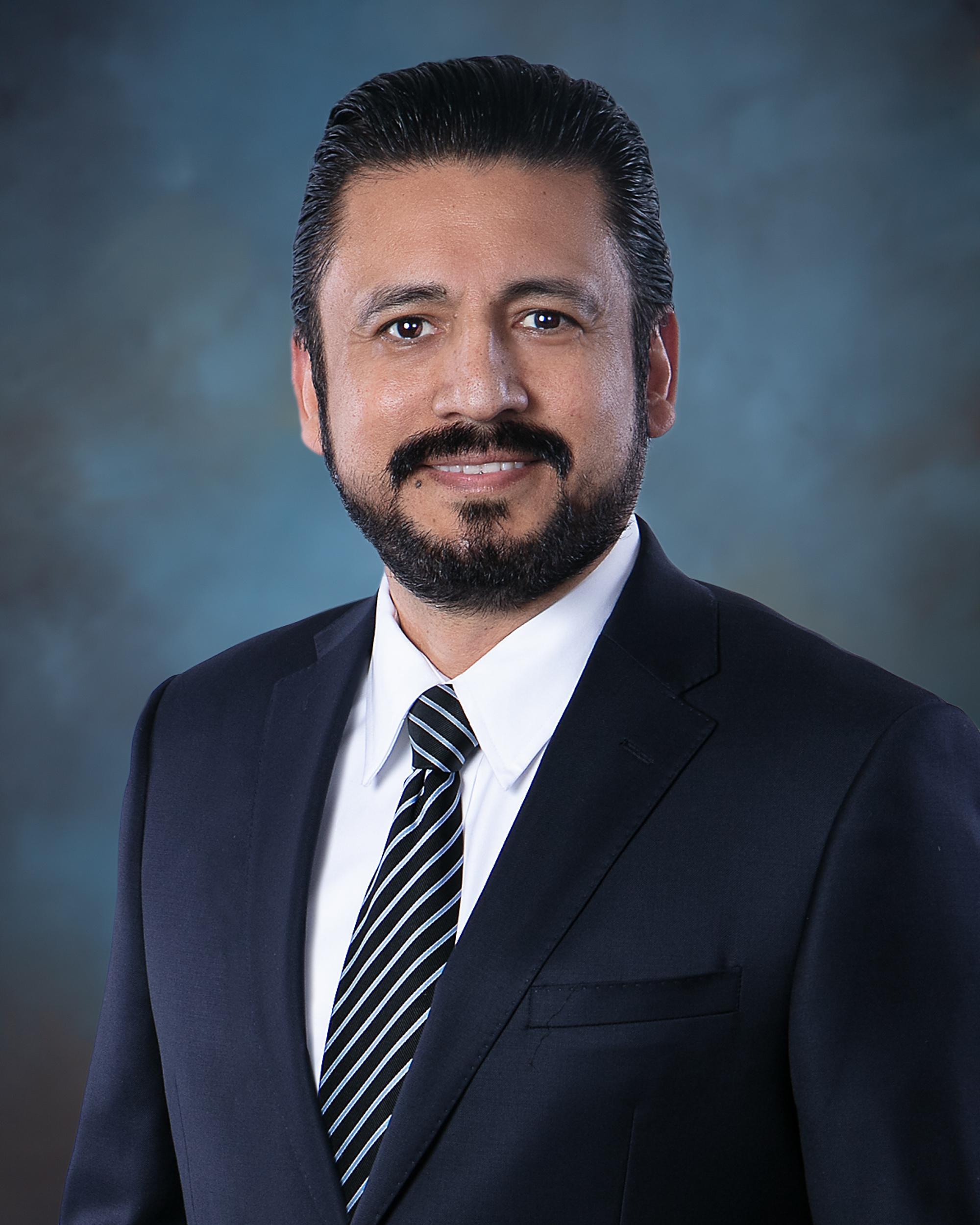 Armando Urteaga was first elected to the Board of Education in 2005 and is currently serving in his fourth term.

Mr. Urteaga and his wife are proud parents of three boys who attend EWCSD schools.

He has been a school administrator for over twenty years. This year, he begins his eleventh year as a middle school principal in the Rialto Unified School District. Previous to that, Mr. Urteaga was a middle school teacher.

Mr. Urteaga has been involved in numerous areas of public education. He has served as a Teacher, Dean of Students, Assistant Principal, Principal, and School Board Member. He received his Bachelor’s Degree in Kinesiology from CSULA and his Master's Degree in Educational Management from the University of La Verne.

Mr. Urteaga utilizes his past experiences as an educator and a parent as valuable resources when making decisions that will positively impact on students, staff, and community of the East Whittier City School District.